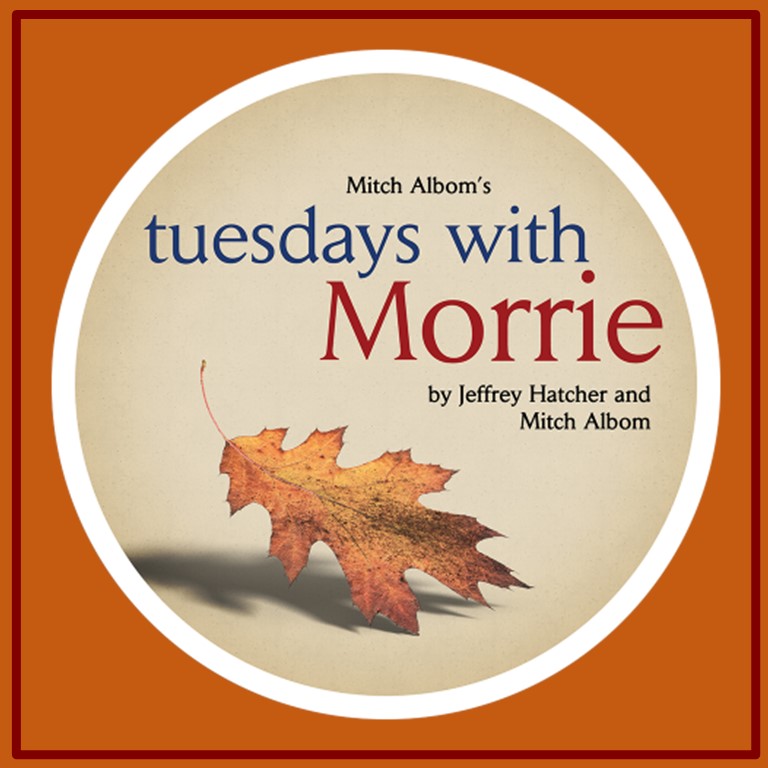 * A $1.00/ticket processing fee will be added for online sales.

Tuesdays with Morrie is the autobiographical story of Mitch Albom, an accomplished sports journalist driven solely by his career, and Morrie Schwartz, his former college professor.  Sixteen years after graduation, Mitch happens to catch Morrie’s appearance on a television news program and learns that his old professor is battling Lou Gehrig’s Disease.  Mitch is reunited with Morrie and what starts as a simple visit turns into a weekly pilgrimage and a last class in the meaning of life.