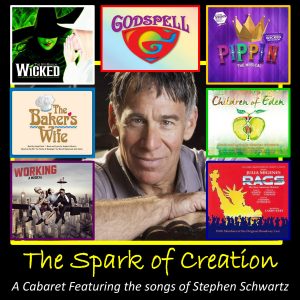 The Spark of Creation

A lively musical cabaret show featuring well-loved tunes and focusing on the songs of Stephen Schwartz. 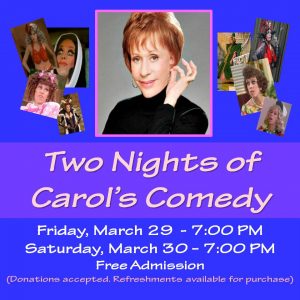 Everything that can go wrong does go wrong when two fading stage stars try to impress a film director with their acting skills! 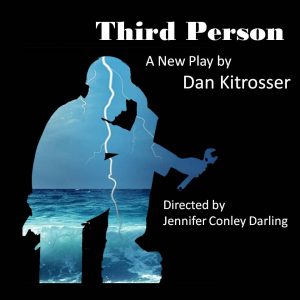 The world premiere of a new play under the direction of Jennifer Conley Darling. 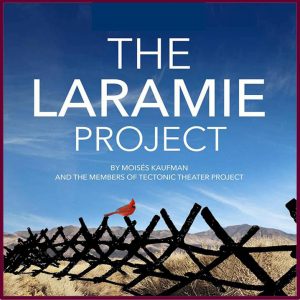 The groundbreaking play about the reaction to the 1998 murder of gay University of Wyoming student Matthew Shepard in Laramie, Wyoming. 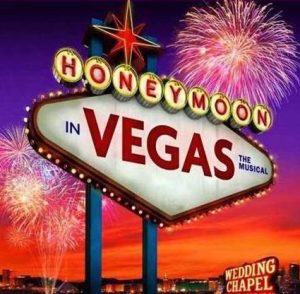 A romantic, hilarious musical romp based on the hit 1992 film by Andrew Bergman, with a score by Jason Robert Brown. 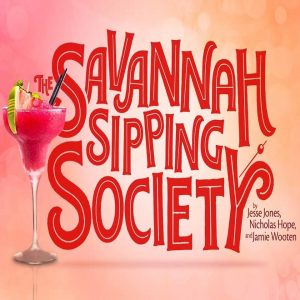 Four unique women are drawn together by fate … and an impromptu Happy Hour! 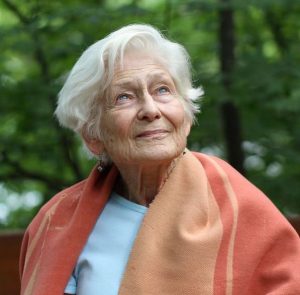 A community conversation with Irene Butter, author of "Shores Beyond Shores: From Holocaust to Hope - My True Story." 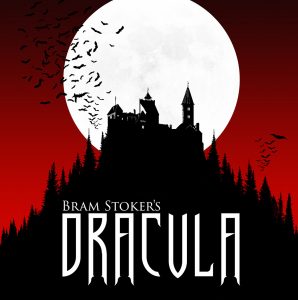 Who – or what – is draining the life from so many helpless victims? Can they be saved from the clutches of a bloodthirsty, supernatural fiend? 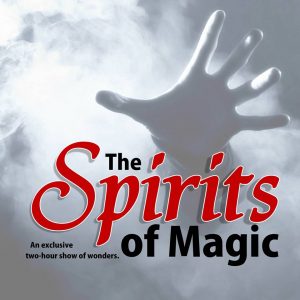 The Spirits of Magic

A playful program of magical wonders to dazzle your eyes and minds, presented by Neil Foster Ring No. 89 of the International Brotherhood of Magicians!

A Year with Frog & Toad

A charming musical adventure with Frog and Toad, who plant gardens, swim, rake leaves, go sledding and learn lessons about life along the way.