Our first Drama Slam of the year is a story drawn from the words and works of Truman Capote. 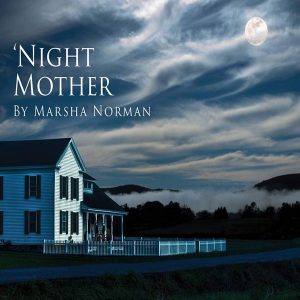 A desperate woman facing a stale and unprofitable life confronts her mother about her intent to commit suicide. 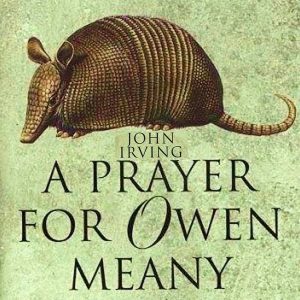 An unusual child accidentally kills his friend's mother, leaving the boys forever linked in a tale of friendship, faith and destiny.

A special presentation by a touring company offering a sexy improvisational romp with the Bard. 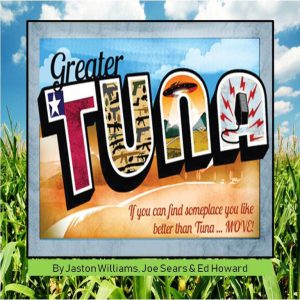 Greater Tuna is the hilarious comedy about Texas' third smallest town, where the Lion's Club is too liberal and Patsy Cline never dies. 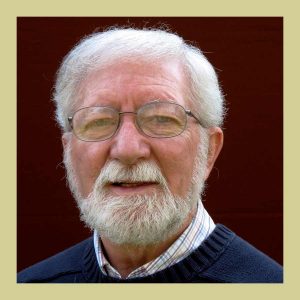 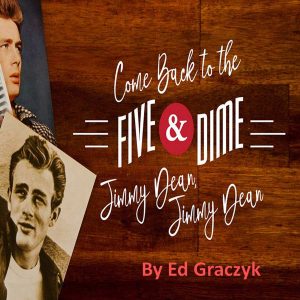 Three women gather for their 20th reunion in a dime store in West Texas, leading to a series of delusion-smashing confrontations.

Inspired: A Tribute to the STARS of Magic

Colon-based entertainer Ron Carnell will perform feats of prestidigitation at which you'll marvel! 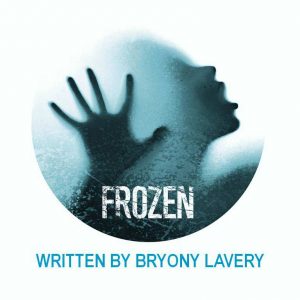 Three people embark on a dark journey entwining the lives of a murderer, the mother of one of his victims and his psychologist.

A Night of Improv

This improv show will feature two groups that are well-known at Ann Arbor's Pointless Brewery & Theatre.

A literature professor is diagnosed with terminal ovarian cancer, and reassesses her life and work with profundity and humor. 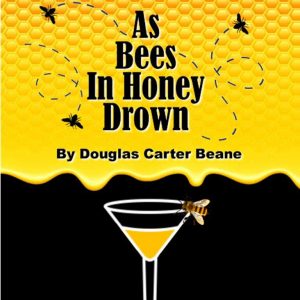 A successful young novelist captures the attention of a mysterious woman who wants him to write a screenplay about her life. 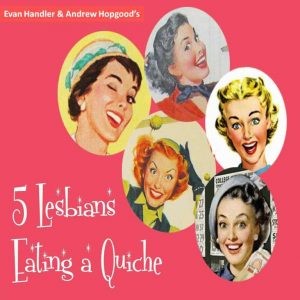 In this comic romp, a group of ladies in 1956 discover Communists are threatening their idyllic town. 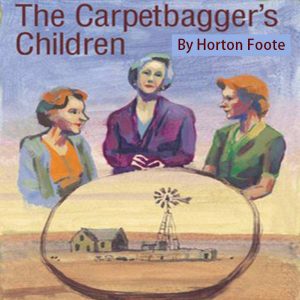 In engaging monologues, three sisters tell of their family and the years that followed the Civil War. 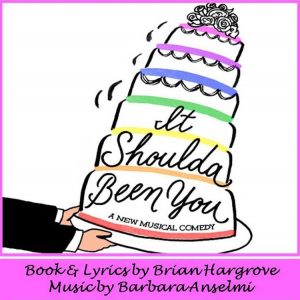 It Shoulda Been You 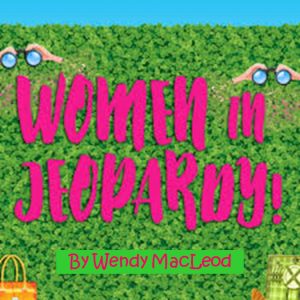 Two divorcées are suspicious of their friend’s new boyfriend – he may be a serial killer! 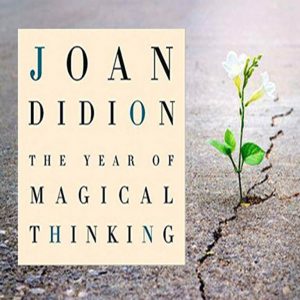 The true story of the sudden and unexpected loss of the author's husband and their only daughter. 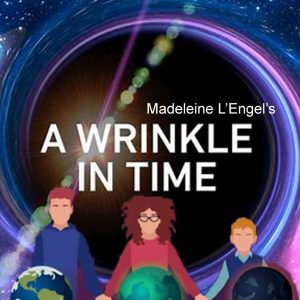 A Wrinkle in Time

The adventures of Meg, Charles and their friend Calvin as they battle to bring their father home safely from a planet far, far away. 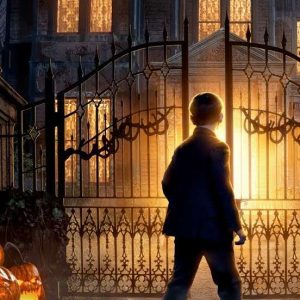 Live Book Reading: “A House with a Clock in Its Walls”

A free live book-reading honoring the legacy of the Marshall native John Bellairs.

Turn of the Screw 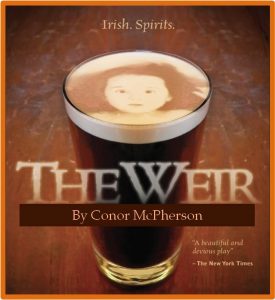 This truly unique theatrical experience – a "fund-raiser hair-raiser" – inside the "Nancy Boyer" Pub at the top of Oak Hill. 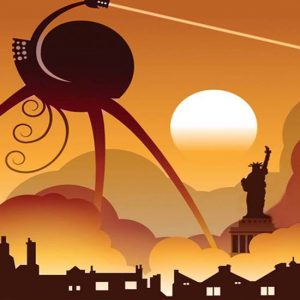 The War of the Worlds

A full, annotated rendition of the classic 1938 radio drama "The War of the Worlds" will be performed on the 80th anniversary of its original broadcast. 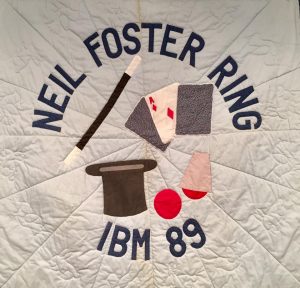 Memories of Magicians Past

Memories of Magicians Past features two hours of live magical wonders, focusing on the magicians of yesteryear. 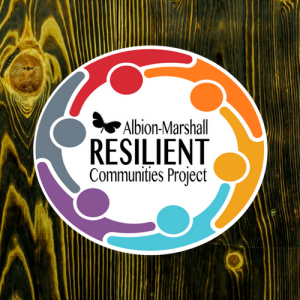 A special *free* presentation of a unique play crafted by more than a dozen residents of Albion and Marshall. 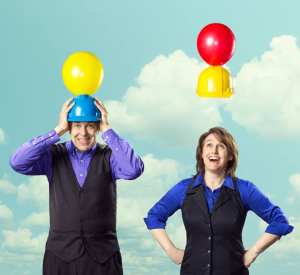 A husband-and-wife team that offers something for everyone – juggling, magic, music, comedy – and danger! 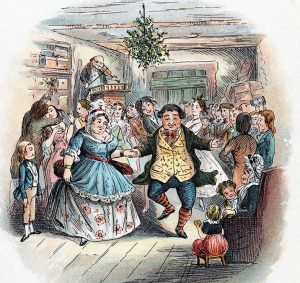 A festive and celebratory visit with Ebenezer Scrooge as he learns the true meaning of Christmas.